New campaign for Hushblankets which dropped this month and is currently doing the rounds on Social Media. Liam plays the stressed out secret agent Hobbs, in need of some deep relaxation.

Liam is back in NYC currently working at the Metropolitan Opera on The Pearl Fishers. In the last 6 months Liam has completed work on 2 more Operas at LA Opera, Rigoletto and Don Carlo with Placido Domingo.

New interview for Mandy.com. A frank account of the actor’s journey so far.

The Pearl Fishers at LA Opera

Liam will be appearing in LA Opera’s ‘The Pearl Fishers’ October 2017. Directed by Penny Woolcock and conducted by Placido Domingo. 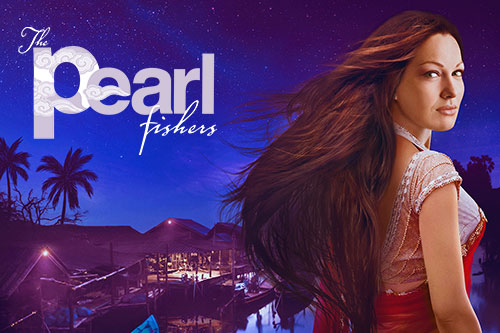 Liam has finished recording his commercial voice over reel. Check it out below.

Liam recently guest starred as Brian Dancy in SVU season 18 episode 5. Take a look at his reel to view some of the footage.

Liam can be seen in a co-staring role alongside Olivia Wilde, Birgitte Hjort Sorensen, and Armando Riesco in HBO’s new series Vinyl. Check out Episode 6 for the scene.

INSIDE OFF-BROADWAY:FUERZABRUTA – Liam Was recently interviewed for a piece promoting Off-Broadway week about his role in the show.

Here’s a complete version of a recent short Liam completed for Columbia University Director Bam Johnson. The film is titled ‘Laura’ and will be updated with a full voice over from Liam soon. Check it out below.

Below is another short recently completed for Italian director Marco Vacchi.